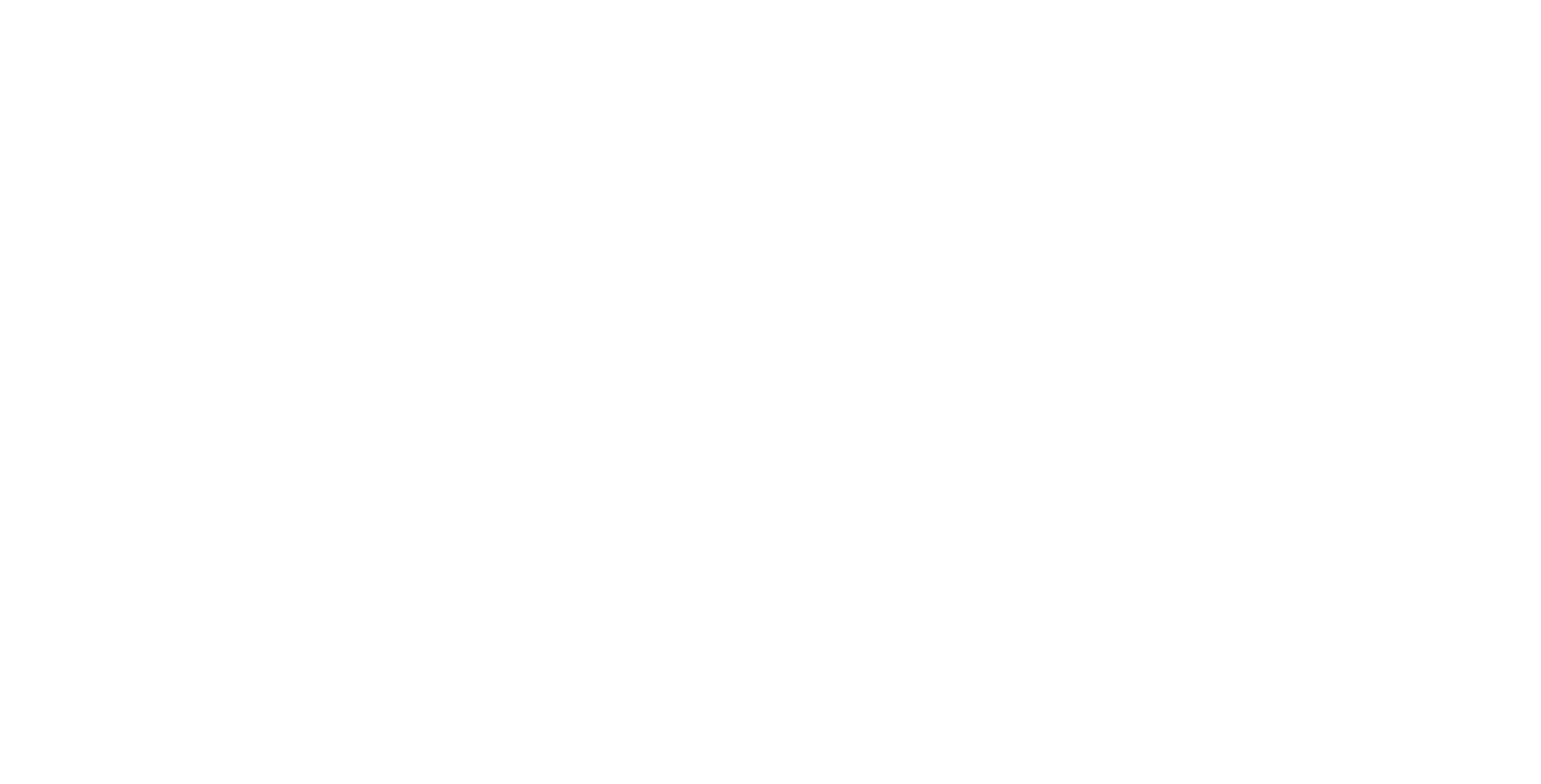 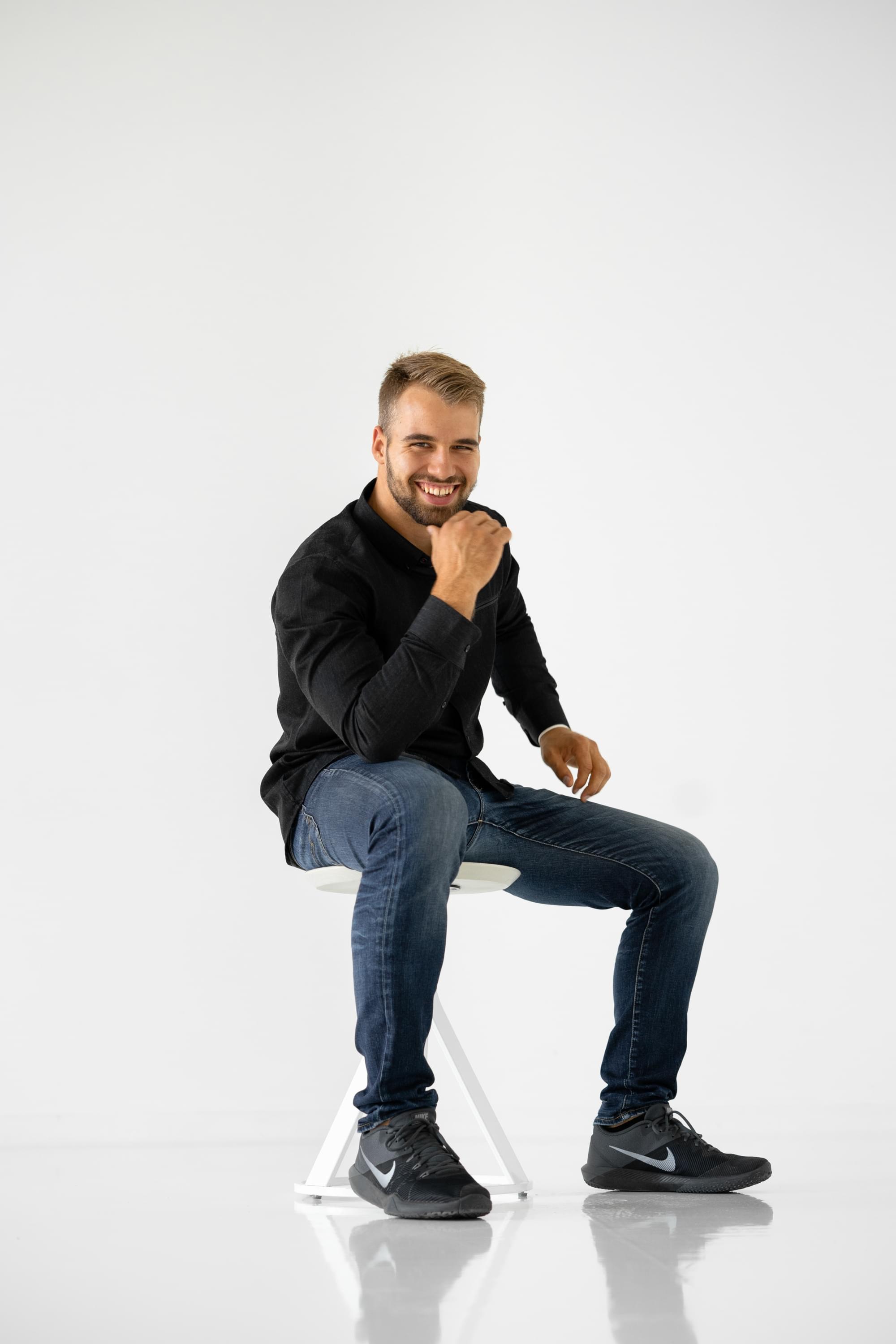 Sam Martin is an entrepreneur from Pennsylvania, who, without a degree or formal education, went from making less than minimum wage on his father’s farm, to a rising star in a local construction company. He helped to lead the company's sales force to its fourth consecutive appearance on the Inc. 5000 list of fastest growing companies in America, and put them in an elite group along with the likes of Microsoft, Timberland, Vizio, Intuit, Chobani and Patagonia. Competing against seasoned veterans, Sam ranked 2nd in the sales force that helped grow the company to 50+million. Being personally responsible for 4+ million in his first full year with the company. However the breakthrough Sam experienced did not come without its share of failures. Let me take you back to the beginning.
Sam, although having a great work ethic ingrained in him at a young age from life on the farm, soon found out that there was more to success and the life he dreamed of. Having an entrepreneurial mindset from a young age, he started and failed at multiple small businesses run from his father’s farm.
Not having the success he was looking for, he enrolled in a trade school to learn more advanced skills which lead him to the construction industry. After he finished his trade school, he worked multiple blue collar jobs in the construction industry.However, it wasn't long before he felt like he had failed again...now having more knowledge and new opportunities and still experiencing the same results.
Once again starting over, Sam enrolled in a small business development program for young entrepreneurs. A year long program, Sam and his small team would be challenged with building a small business from scratch. Being assigned to the sales and business development side of the business, Sam and his team were tasked with cold calling businesses and setting up meetings to offer their services. As the year long program was nearing its end, fear and doubt began to creep into his mind. Another year, another exciting opportunity, but with the same results. With lost time, money, and energy Sam felt discouraged not knowing what to do next. But he wouldn't give up. One of the last meetings Sam would have during the time with his failed business start up, would lead him to the small construction company mentioned above. There, he would meet and establish relationships with the owner and CEO of the company.The construction company, albeit turning down the offered services were impressed with Sam's poise and determination, leading them to offer him a position with the company.
However there was a catch, this new position would require Sam to work out of state and would require him to invest the rest of his savings into equipment for the job. More determined to succeed than ever, Sam loaded up his belongings and started off on his new journey. Hindered by little formal training, and surrounded with new faces in an unfamiliar place, Sam struggled once again. With little guidance, it was sheer determination that kept Sam going on the cold dark nights as he made dinner from his truck. Despite all his failures leading up to this point, he knew that there was a reason behind it.
Going with his gut, Sam began to self reflect. Something was missing, something had to change.
Investing the little money he made from his new job, he began investing back into himself. This investment into himself quickly began to pay off, tearing down his old beliefs and habits and building a foundation based on the solid principles learned from his mentors and study. That's when it all began to change. Soon, he had the opportunity to relocate closer to home working for the same company. Not forgetting all he had learned from his failures and with his new beliefs, tactics, and habits, Sam went to work. Everyday he practiced the skills and habits he had learned and applied them to his life and work. Sam rapidly rose through the rankings, blowing past veterans and fellow rookies alike and drawing attention from all within the company. As noted before, Sam would bring in over 4+ Million in sales and come in at a close 2nd in rank in his first full year.
Making more money than most coveted jobs in the world today, especially at such a young age, it would be expected for him to have a drop off or a developed "I made it" attitude. But not for Sam. Motivated by his own failures and struggles, he left his lucrative position in sales and set out to help mentor and train those struggling just like he had. Sam's vivid memory of the pain, confusion, and hardship keeps him more focused and motivated than ever. His passion is to help motivated individuals that are hungry for success, but are struggling just like he was, to break the chains and reach their full potential. Young and old alike, Sam's mission is to train and mentor these individuals, helping them to break their old destructive beliefs and habits, instilling the new habits, beliefs and tactics required to succeed.
Offering Training, Coaching, Mentoring, Accountability, and Community Sam started Winners Circle Training to serve individuals and help them make the same transformation he did that changed his life forever.
YES! I want to work with SAM!